Do You Have Problems With Your NAS or Storage Servers?

Do You Have Problems With Your NAS or Storage Servers?

Do you have Problems with Your NAS or Storage Servers?

You are not alone. The NAS and local on premise storage servers are the single most frequent failure point in any Video Surveillance System. Before we show you how we resolve this in the IPTECHVIEW world we want to share with you some ways to manage the problem.

50% of the time a reboot of the NAS and Servers will do the trick, power line  spikes or memory issues crash servers over longer periods of time. The other 30% most likely is hard-drive related. Most frequently hard drive crashes, disc controller failing or  the unit itself. The balance are network related issues.

For the first problem the quickest remedial solution is to know there even is a problem and go fix it. To know if the NAS or Servers are crashed you can have an external cloud "PING service" like the free https://www.site24x7.com monitor the IP address and port of your NAS or Servers but that is not very secure.  A safer alternative is to install a client in the same network or on the NAS or Servers that connects to a remote monitoring and management tool like SolarWinds RMM or NinjaOne.

Users of the IPTECHVIEW SYSTEM can simply use the CLOUD OBJECT monitoring function to regularly probe the NAS or their Servers.

For new projects we recommend eliminating most NAS and on-premise servers and instead use IPTECHVIEW’s Native Cloud Storage option. At point of writing this BLOG  IPTECHVIEW SURVEILLANCE with CLOUD STORAGE is available for all AXIS cameras that support ACAP and SD-CARDs, for MOBOTIX IoT and Security line of cameras as well as MOBOTIX MOVE and several other IPTECHVIEW OEM cameras. More camera brands will become available.

IPTECHVIEW's CLOUD STORAGE is integrated with IPTECHVIEW SURVEILLANCE and offers a easy and intuitive cloud surveillance solution that works with any viewing device users have from Desktops to laptops, Chrome Books to Smart Phones and iPads.

The cloud surveillance also offers proactive alerts and the entire platform is designed so it can be safely remotely monitored and managed. For security all data from camera to cloud storage is encrypted during transportation and at rest. IPTECHVIEW CLOUD STORAGE is held at redundant servers in the USA, Western Europa and an PAN ASIA PACIFIC SERVER is already being planned. 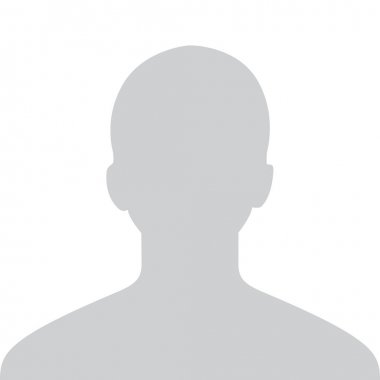